Beginnings: Persona Theater Company was founded in Athens by director and academic Avra Sidiropoulou in 2004. It is made up of artists working internationally in the theatre, dance, music visual and digital arts. Our philosophy is one of inclusion and diversity and our artistic vision is to create theatre events, where different forms of art and media can interweave freely. The company and its members have presented their work in different parts of the world, including the United States, the UK, Turkey, Italy and Iran. Over the years, our projects have been supported by the European Union, the Hellenic Ministry of Culture, The Hellenic Culture Organization, The Onassis Foundation and the J. Costopoulos Foundation.

Why Persona: Persona is a state of mind, a heart that beats with inspiration, a body that balances harmoniously but also irregularly, a team that experiments, adapts and transcends, simultaneously centrifugal and centripetal. It is a small hub of talent which was established in Athens several years ago as a way to keep us all connected to what is going on in the arts internationally.

Who we are: There’s a few of us that keep working together on a steady basis, but we also like to work with different actors, designers, musicians and visual artists. We have made it our goal to reach out for meaningful collaborations across the globe and build bridges that not only enrich our understanding and experience of theatre, but also help us make the world the better, more open place it deserves to be.

What we do: We are very interested in inter-disciplinary projects and experimenting with different forms of expression, often in order revisit the theatrical canon. Recently, we’ve been integrating digital media into our work, creating hybrid projects that push perceptual boundaries.

Our past, present and future: Our work has always been about bringing people together, meeting “the other” and communicating a vision of a peaceful world through art; whether that was through projects such as Clytemnestra’s Tears (bringing together the sensibilities of Greek, Turkish and British actors), And God Said (for which Greeks, Turks and Iranians collaborated in Istanbul and Tehran), directing workshops on Greek tragedy with Arab and Jewish students in Akko, Israel, Tallinn, Estonia or Riga, Latvia; presenting Clytemnestra’s Tears in Greek at the repertory of the historic La MaMa theatre in New York; working with Italian, Greek, British and American actors in Verona for a project uniting King Lear with Oedipus at Colonus or staging our version of the Phaedra myth in London.

Our Mission: To get to know the rest of the world as well as we can, bonding with people from different ethnic, cultural, religious, and other, backgrounds and forge new transcultural and transnational artistic relationships; To combine research with theatre-making in order to explore and extend the limits of creativity; to forge an accommodating and vigorous environment for theatre historians and practitioners who share our vision. 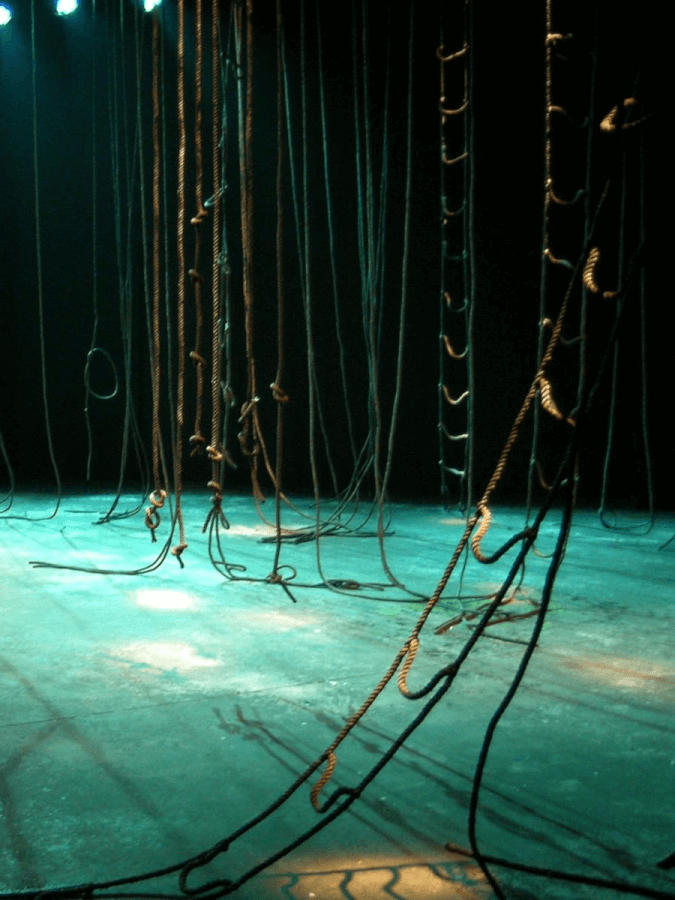