"From Gertrude Stein to Richard Maxwell: Language Performativity and Sensuousness in 21st century American Dramaturgy" is the title of the chapter written by Avra Sidiropoulou which is published in the collective volume "American Dramaturgies for the 21st Century". The book is edited by Dr Julie Vatain-Corfdir under the “e-Theatrum Mundi” digital series, vol. V., of Sorbonne Press.

Referencing Gertrude Stein’s landscape aesthetic, several American playwrights, such as Charles Mee, Mac Wellman and Richard Maxwell, have been infusing performative forms into the very tissue of their writing, from the latter part of the 20th century to date. In these playwrights’ works, characters are often created and developed linguistically, their physical selves subordinated to their speech, while texts are frequently as elliptical and “oral” as poems.
Download & read Sidiropoulou's article: https://bit.ly/3qr0y5r 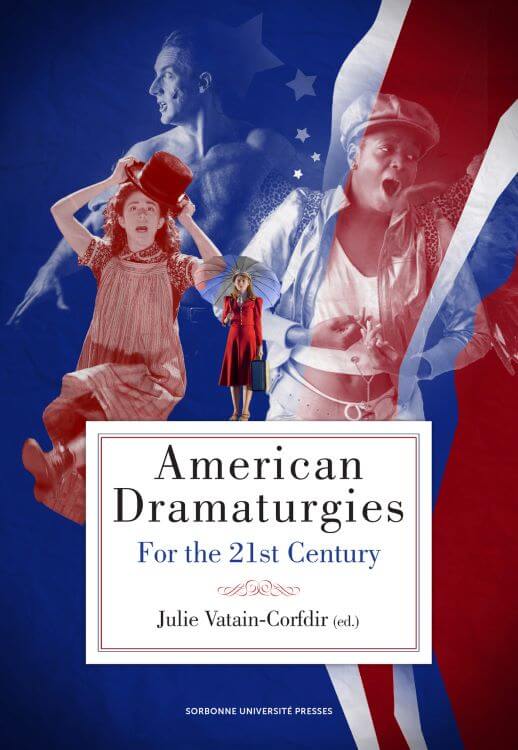