The conversation about the director’s changing identity, as our century gallops towards or stumbles through challenges that few could have anticipated even a few years—let alone months—ago is becoming all the more complex. Today, directing practice has crossed many disciplines, methodologies and ecologies of theatre-making. My article sets out to explore some emergent dynamics that reflect the director’s role within the current performance landscape; a landscape in which directorial jurisdictions are no longer contained within the realm of pre-scripted dramatic plays and one which engages with unconventional performance environments framed by the proliferation of intermedial forms, intercultural collaborations and a variety of human and nonhuman (im)materialities. In so doing, I will set out to locate the shift from perceiving the director commonly as the production’s single uncontested authority to an agent of symbiotic meaning making. 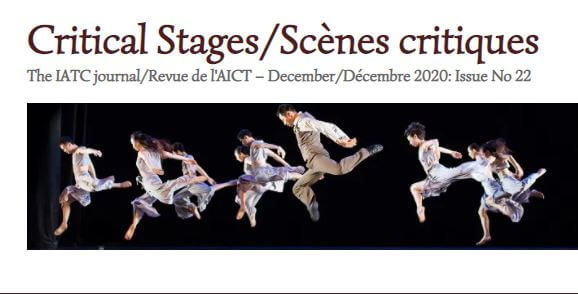