Art and culture are her main ways to see and explore the world, especially through languages, music, and theatre. At the age of 9 and 12 she began her musical studies respectively, of the clarinet and the bassoon at the Musical Academy Giovanni Gabrieli of her town, where she has also recently begun the study of the flute.  In the same years she additionally attended theatre courses where music was central to the performance.

From 2014 to 2021 she has worked with the Compagnia Teatrale Prova a Volare of her town presenting musicals mainly based on Disney cartoons, working both in the construction of the shows and on stage as a performer. She has participated in street festivals with the theatre group Le piccole capre, a small group of young musicians and actors, that told stories both of original background and classical. Particularly relevant is the involvement of the group in the Ferrara Buskers’ festival in 2011.

She currently plays the bassoon in the Philharmonic Orchestra of her town (Complesso Filarmonico Giovanni Gabrieli) and in the Women Wind Orchestra, an all-female group reuniting women from different parts of Lombardy region. The group performances aim at sustaining charity funds in favour of women that both suffered any kind of violence and/or are cancer survivors. Moreover, Alessandra plays in regularly in other philharmonic groups spread throughout the province of Brescia. 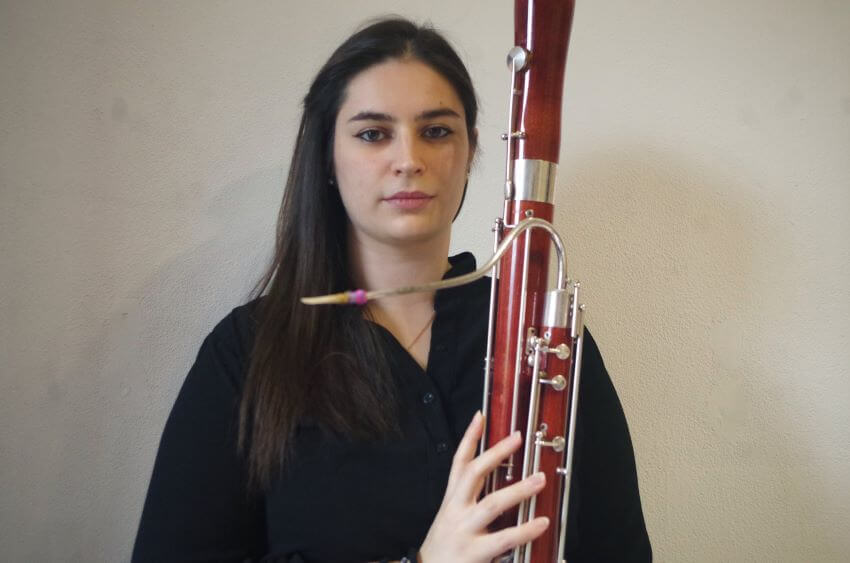