The two one-act plays by Alexis Stamatis The Mirror and A Man for all Jobs, produced by Highway Productions, premiered in a double-bill at Chora Theatre entitled Genesis in February-April 2009, directed by Avra Sidiropoulou.

Those two plays are part of a common existential problematic and deal with people’s relationship with past and future, history and fate. They are two stories that complement each other, revolving around the two poles of the antithetical axis of “good” and “evil”, of life and death. In The Mirror, a young mother, who has just given birth, ponders on her own personal loneliness. A Man for all Jobs, which is inspired by Joseph Conrad’s Heart of Darkness is a requiem for a soul constantly tormented in its quest for the absolute. A young woman who creates a new life, a disillusioned soldier at the end of his, are in dialogue with their shadows, their fears and the desire for release. 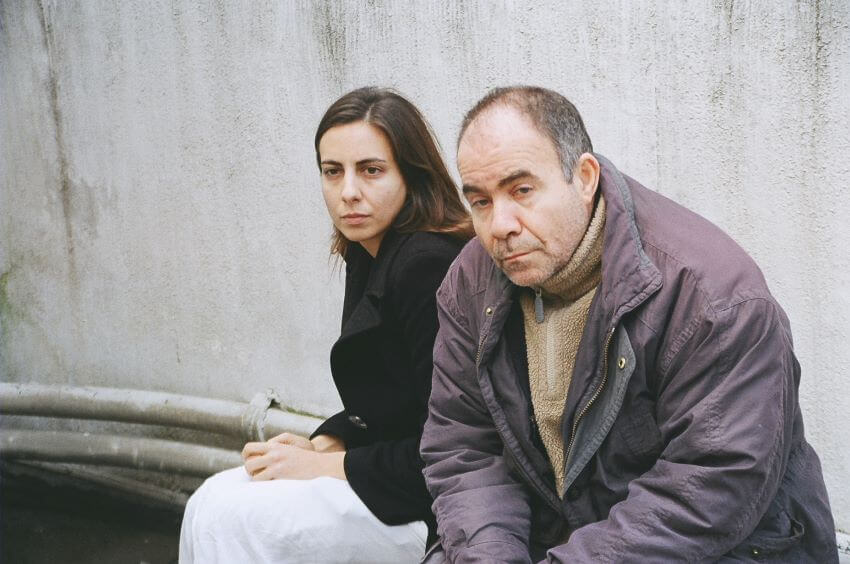