Vanias Apergis is the Composer In Residence of Athens-based Persona Theatre Company. He is the owner and Director of Yellow Groove Music Group. He has composed and/or produced music for feature and short films, documentaries, TV, Theatre, Commercial Records, Video Games and advertisements. He has served as a General Manager, Business Development Director and Head of Music Publishing in various companies in the Greek music business ecosystem.

Being equally interested in music synthesis and applied psychoacoustics has pushed Vanias to explore the use of many aspects of sound in his approach to composition. Recently, he has composed for Bryony Lavery’s Frozen (Skala Theatre, Larnaca, Nicosia, Fall 2020); Phaedra I—(text: Sidiropoulou –Tristan Bates Theatre, London 2019); A Doll’s House (Technochoros Ethal, Limassol and Nicosia 2019) 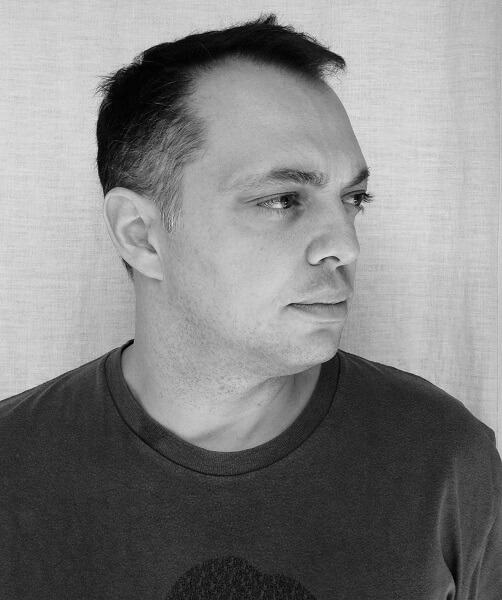