Avra Sidiropoulou is Artistic Director of Athens-based Persona Theatre Company. She is Associate Professor at the M.A. in Theatre Studies Programme at the Open University of Cyprus. She has directed, conducted practical workshops and delivered invited lectures in different parts of the globe, and has published extensively on directing theory and practice, contemporary performance and dramaturgy. She was a Visiting Scholar at the Martin E. Segal Centre at CUNY, New York and the Institute of Theatre Studies at Freie University, Berlin and a Japan Foundation Fellow at the University of Tokyo.

Avra has a dual identity of an artist and an academic. She is the author of Directions for Directing. Theatre and Method, Routledge 2018) and Authoring Performance: The Director in Contemporary Theatre, Palgrave Macmillan 2011), editor of Staging 21st century Tragedies. Theatre, Politics and Global Crisis (forthcoming, Routledge) and co-editor of Adapting Greek Tragedy. Contemporary Contexts for Ancient Texts.

Avra was nominated for the League of Professional Theatre Women 2020 Gilder/Goigney International Award. 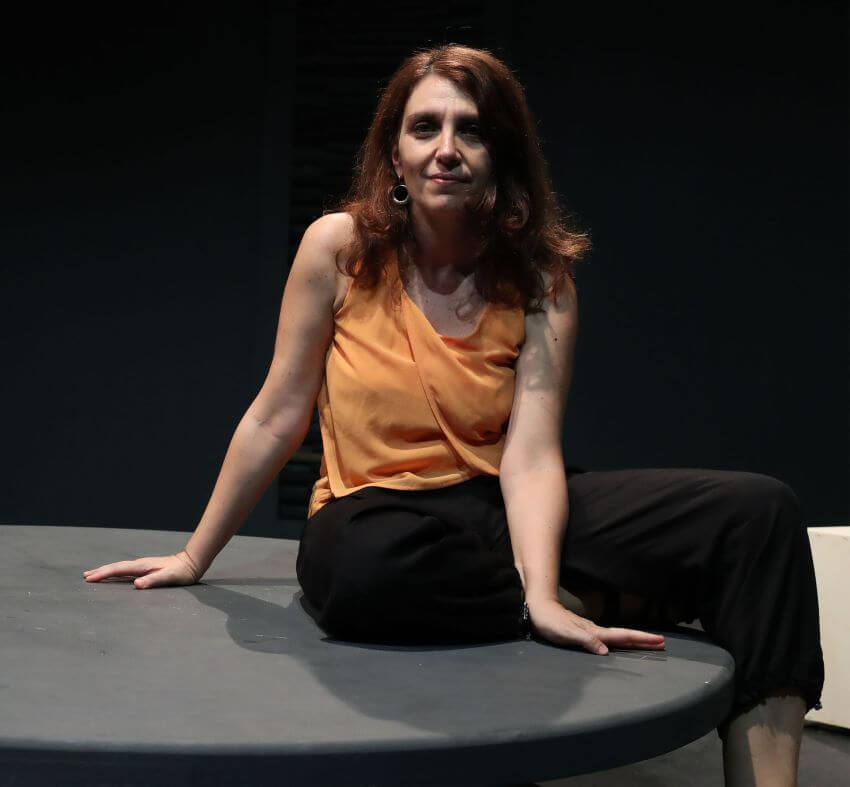