Elena Pellone is an international actor and director that has collaborating artist with Persona Theatre company. She appeared as Lear, directed by Avra Sidropoulou and Eric Nicholson in 2017. She had her West End debut in the world premiere of Pheadra I, written and directed by Avra Sidropoulou. Elena is currently voicing the animated story of Yellow Wallpaper for Persona Theatre Company.

Elena is a graduate of Western Australian Academy of Performing Arts, Royal Academy of Dramatic Arts (Shakespeare), the University of Melbourne, has an MA from Shakespeare Institute, University of Birmingham, where she is currently completing her PhD on Directorless Shakespeare, co-creating Shakespeare productions in UK, Italy and Germany, in which she performed Richard in Richard II, Beatrice and Dogberry in Much Ado About Nothing, and Lady Macbeth in Macbeth. Elena is the Artistic Facilitator of the Venice Shakespeare Company and Anərkē Shakespeare. She was Nerissa in the historic Merchant of Venice in the Venetian Jewish Ghetto, 2016 and appeared as Hecuba in Trojan Women, Stratford-upon-Avon, 2020. Elena is recently devised and performed the Rape of Lucrece for the inauguration of the Verona Shakespeare Fringe Festival, 2021, and is due to direct and perform in Othello in Venice, 2022. 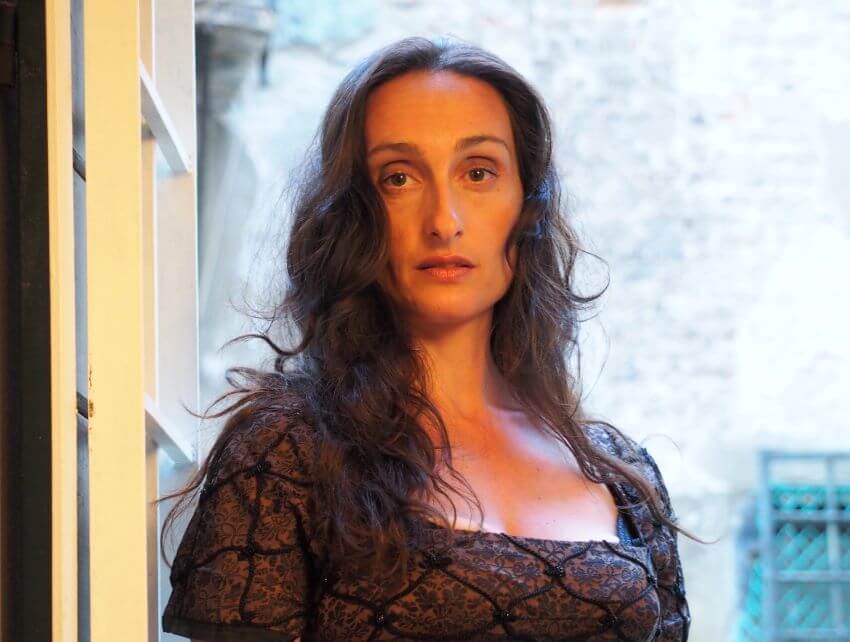