Michael Demetrius was born in 1989. Holding a dual US & Greek nationality, he also has roots in South Africa and Asia Minor. Michael holds a Master’s degree with a specialization in acting and directing, Magister Artium in theatrical studies from the Open University of Cyprus having graduated with honours in June 2019. He earned a B.A. in film studies from the University of Greenwich, also with honours, having first a Certificate in Film & Television Studies from New York College, Athens Campus.

Through his work, Michael interconnects and links views, fears and hopes of the human soul. He is dedicated to the development and production of films, documentaries and TV series with a strong artistic gaze, addressing audiences worldwide. Michael also creates other audiovisual productions, such as commercials, corporate and music videos. In 2020 Michael was assistant professor to Ana Sanz Magallon at the Mediterranean Film Institute (MFI) for script and project development. 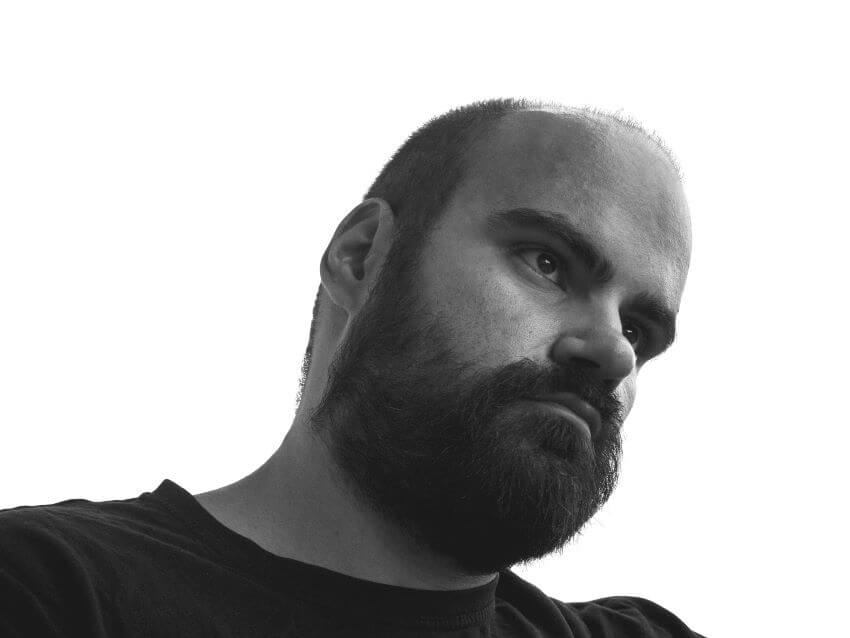 Persona Projects
Troy Too Phaedra I—
< Previous    Next >