Kyriaki A. Ioannidou is a classical philologist specialized in Greek New Comedy (Menander), Papyrology (BA Athens, MSt Oxford, PhD UCL) and Theatre Studies, focusing on Acting and Directing (MA Open University of Cyprus). She is working as a Cultural Officer at the Department of Cultural Services of the Deputy Ministry of Culture of Cyprus (since 2017) and is the President of the National Committee of Monuments of the Republic of Cyprus (since 2020).

Dr. Ioannidou is a CHS Harvard University Fellow in Hellenic Studies for 2022-2023 and participates as an external researcher in the Fragmenta Comica research project of the University of Freiburg and the Heidelberg Academy of Sciences and Humanities. She is currently working on the publication of her two academic monographs/commentaries on Menandrean fragments (1. Menander: Achaioi-Theophoroumene (frr. 89-169). Text, Translation and Commentary, Fragmenta Comica vol. 24.4, Vandenhoeck & Ruprecht; 2. Menander’s Heros and Theophoroumene: Edition – Translation – Commentary, Texte und Kommentare series, De Gruyter). She participates in international conferences in Europe and abroad and has published several articles on Menander’s papyri fragments and iconographic tradition in international academic journals and edited volumes (e.g. ZPE, BASP, JHS).

Dr. Ioannidou has experience in teaching and facilitating workshops: she taught ancient Greek, Latin and Roman Poetry at University College London and attained an Associate Fellowship of the Higher Education Academy (UK) for her innovative teaching methods. She has participated in a number of outreach activities during her PhD studies at UCL and has contributed to the organization of academic conferences and workshops. Dr. Ioannidou is moreover professionally involved in the ongoing planning of seminars, conferences and book launches, while organizing cultural and outreach activities for the Department of Cultural Services (2017-).

She is a practical theatre person with hands-on experience as a theatre director, academic advisor, and dramaturg. She has collaborated with theatre organizations in Cyprus and abroad and staged ancient Greek drama for UCL (Aristophanes’ Clouds 2014; Euripides’ Bacchae 2015; Menander’s Dyskolos 2016) in London (Bloomsbury Theatre 2014-2016, British Museum 2015) and in international drama festivals (Edinburg Fringe Festival 2015, Messene’s International Youth Festival of Ancient Drama 2015-2016). She has attended acting and directing workshops at the Royal Academy of Dramatic Art in London (2014-2015) and has conducted theatre workshops for kids (“Homeromania” at the Bank of Cyprus Cultural Foundation, 2017). 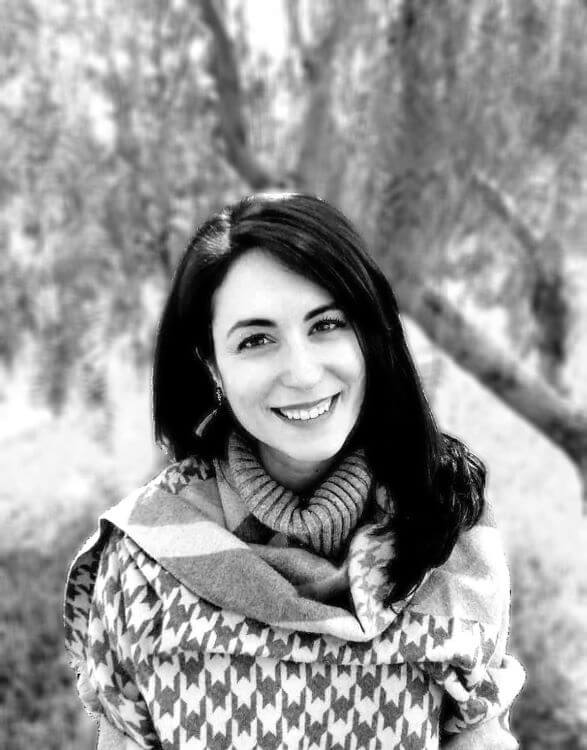