Giorgos Katsouras was born in Thessaloniki and lives in Athens. Since 2004 he has been working as a Stage Manager of Persona Theatre Company, engaged in the productions of new plays in several theatre stages in Athens. He has also accompanied Persona in international productions and festivals such as in Turkey and in Iran. He studied Chemistry and holds a PhD in Oceanography including the influence of nature on climate change. His interest, in art and science converged to the revival of an environmentally conscious society, in which culture will be associated with the theater on the basis of the common denominator of H2O. 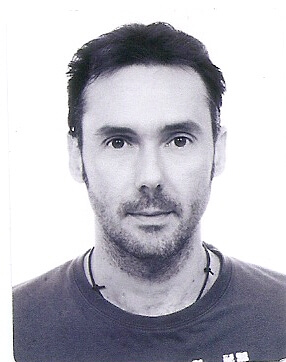