Ms. Fusté has a career in lighting design with credits in New York, her native Puerto Rico, major cities in the U.S., Bolivia, Colombia, México, and the Dominican Republic. She is also the founder and Executive Artistic Director of BOUNDLESS theatre company, a designer-led theater company that produces theater in NY and PR.

Training: BA in theater University of Puerto Rico, MFA in Lighting Design from NYU’s Tisch School of the Arts. 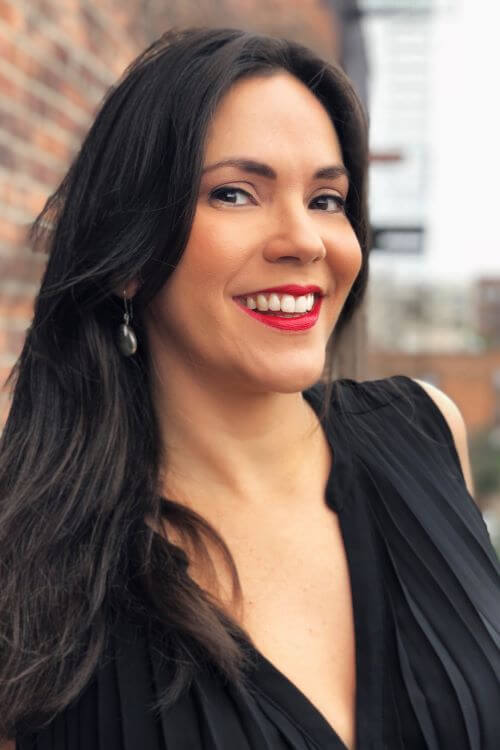