In 2018, the Cyprus Theatre Organization (THOC) organized a special tribute to the Greek playwright Loula Anagnostaki in the form of a theatrical staged reading, with title I Trilogia tis Polis (City: The Trilogy). The play was presented in THOC’s New Stage and directed by Avra Sidiropoulou.

The presentation of this trilogy attempts to enliven the dark, ambiguous and prophetic world of Loula Anagnostaki. The three one-act plays – I Dianykterefsi (The Overnight Stay), I Poli (The City), I Parelasi (The Parade) – successfully managed to bring together in a unique combination  through the text and the musicality of words, as well as the nightmares and anxieties of a post-war country like Greece. Every image created in Anagnostaki’s plays ends up being a shared experience, since her scripts can travel each spectator into landscapes of the mind. At the same time, the drama is never properly articulated, even though it always suggests the constant threat that the characters face and which consequently reaches the spectators themselves. The playwright manages to present the future of an entire country by describing the impasse the characters have reached, the game of power between them and their explosive need to be heard in a suffocated society that strangles to free itself from history’s ghosts. The author uses an elliptical, associative and jarring way of writing – by means of allegory in her scripts – in order to remind the spectators of the need for participation and the tragedy of oblivion. Loula Anagnostaki’s emblematic plays – written in 1965 – are still relevant in our days since they are asking each one of us to weigh in with an opinion for what is going on in the world that surrounds us. 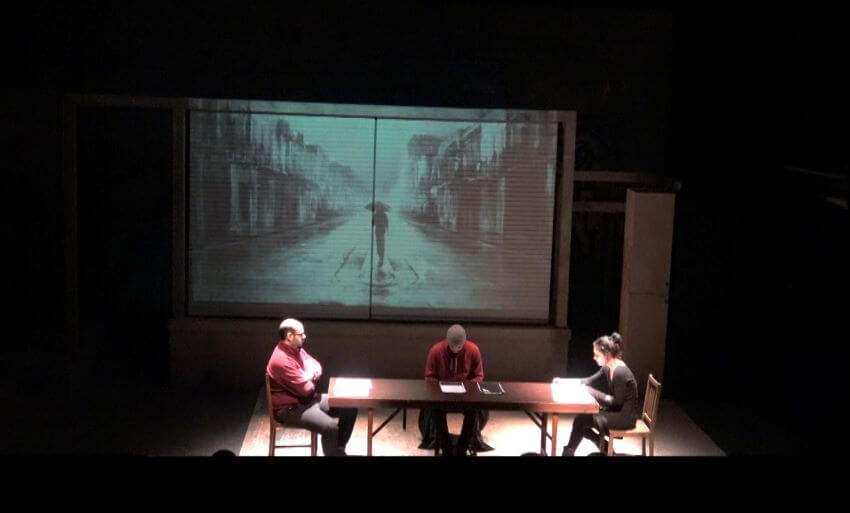