Maria Hadjistylli was born in Nicosia, Cyprus. She studied Biomedical Sciences and Clinical Microbiology in London, UK. She has also graduated from the postgraduate program "Theatre Studies (Acting and Directing)" of the Open University of Cyprus. Since 2013 she participated as an actress and assistant director in various amateur theatrical performances, competing in the Pancyprian Amateur Theatre Festival of the Cyprus Theatre Organization (THOC). She has also worked with the theatre company Act Studio in Cyprus as a stage assistant in the performances The Little Mermaid (H. C. Andersen) and the musical Mazi (E. Ioannidou, S. Poyadjis). She worked on the Tennessee Williams play The Glass Menagerie under the guidance of director Andreas Araouzos and Antidrontes theatrical team. She was also an assistant director in the performances: Pheadra I– by Avra ​​Sidiropoulou (Persona Theater Company, London 2019), A Doll’s House by Henrik Ibsen (Ethal, Limassol 2019) and Frozen by Bryony Lavery (Skala Theater, Larnaca 2020). 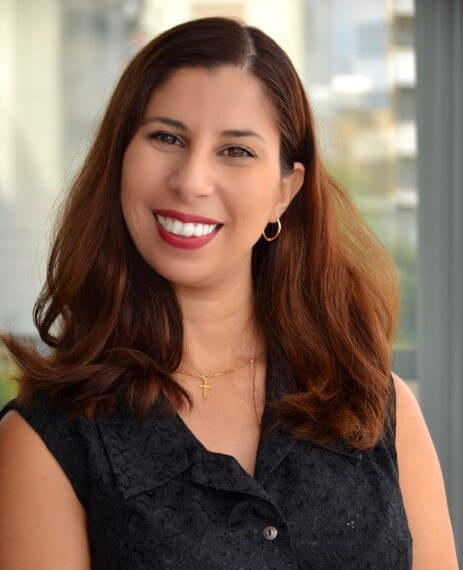 Persona Projects
Troy Too Phaedra I—
Other Projects
ΜACHINAL Frozen A Doll’s House I Trilogia tis Polis (City: The Trilogy)
< Previous    Next >