Julia Kogou was born in Athens. She studied economics (PAPEI, Piraeus), e-commerce (MSc, Coventry University, U.K.), pedagogies (EPPAIK, ASPAITE) and theater (MA, Open University of Cyprus). Since 2001, she works in theatre in various ways. As a performer, she has participated in street performances, happenings, participatory performances, devised and physical theater. As a director, she has presented contemporary works, adaptations and her owns scripts in Greece and Cyprus. As an instructor in teens and adults, she has designed educational experiential activities, escapes rooms, interactive and role-playing games. Most of her works are inspired by ancient greek myths or contemporary playwrights through which she elaborates socio-political issues such as diversity, social inequalities, immigration, racism, homelessness, etc. Since 2017, she has been collaborating with the international artistic team Persona Theater Commpany of the director and academic Avra Sidiropoulou. 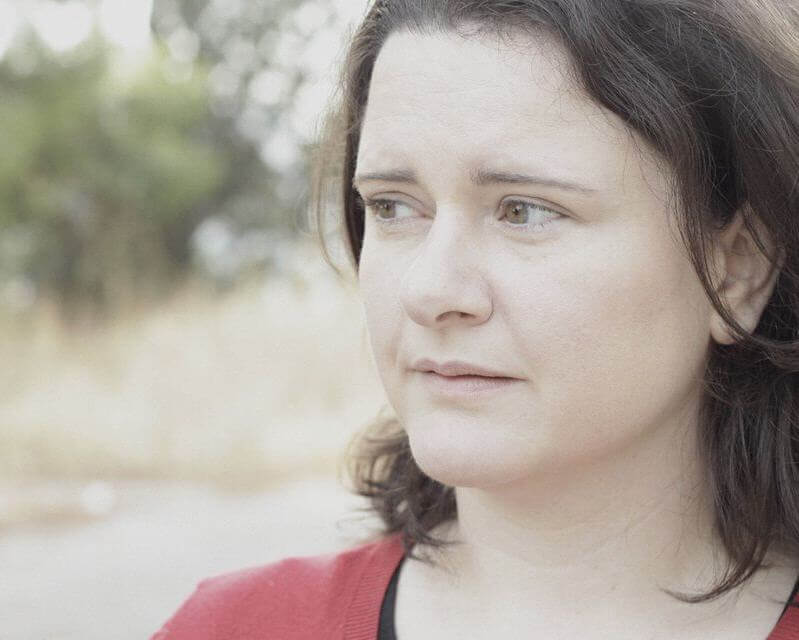 Persona Projects
Enter Hamlet Troy Too Phaedra I—
< Previous    Next >