Written by American  Karen Malpede Troy Too is a short, innovative, political and poetic play, inspired by Euripides’ The Trojan Women. Tackling the modern-day crises of Covid, Climate and Racism, the play hadn’t been written originally to be staged. However, it is currently being workshoped for internet streaming as a collaboration between the two theater companies known for their experimental and social justice work, namely, Malpede’s Theater Three Collaborative, based in New York, and Persona Theater Company based in Athens. The production will be an animated youtube version with actors’ voices and drawings by Biba Kayewich.

The play, which was commissioned for the edited collection Staging 21st Century Tragedies. Theatre, Politics and Global Crisis (Routledge 2022) reimagines Trojan Women, Euripides’ war tragedy of displacement, by creating a context where our century’s recent calamities are being dictated and supervised by mythical figures that have landed on our wounded earth to teach as a lesson. Two goddesses (Plague and Profit) set the plot in action: A modern-day ageing Hecuba becomes witness to a series of events that seem to mark the end of an era; a fish speaks of the plastic war; the Black Lives Matter movement and the deeply divided American nation unfold in front of our eyes; the medical workers in Intensive Care Units remind us of the immense toll of the coronavirus pandemic. 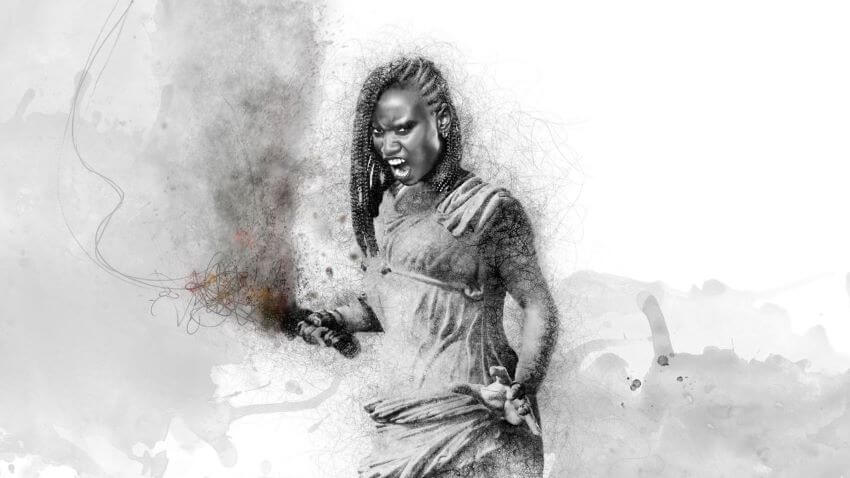