Johann Wolfgang von Goethe’s Faust was staged by The Bald Theatre of the Department of English Language and Literature of the Aristotle University of Thessaloniki, in collaboration with Persona Theatre Company, as part of the celebrations for World Theatre Day at the Macedonian Museum of Contemporary Art in March 2009, in co-production with the Goethe Institute of Thessaloniki.

This production integrates Goethe’s timeless poetry into a contemporary theatrical form, which was supported by the very nature of the surrounding museum space of the Macedonian Museum of Modern Art, acquiring new significance, since “timeless” characters converse with the evasive, yet permanent element of art. At the same time, the production creatively integrates languages such as German, English, Spanish and Russian into the Greek translation of the text, inspired by the multi-cultural make up of the Bald Theatre ensemble of actors.

Finally, operating in synch with or in contrast to the live action on stage, the function of the video projection on the four plasma screens, featuring scenes from Murnau’s film version of Faust, together with video-recorded images of the main actors, further reinforces the duality that essentially exists within all humans, as fundamentally embodied by the character of Faust.

*The production was also staged at Aneton Theatre in Thessaloniki, during the “Student Week Festival” in May 2009. 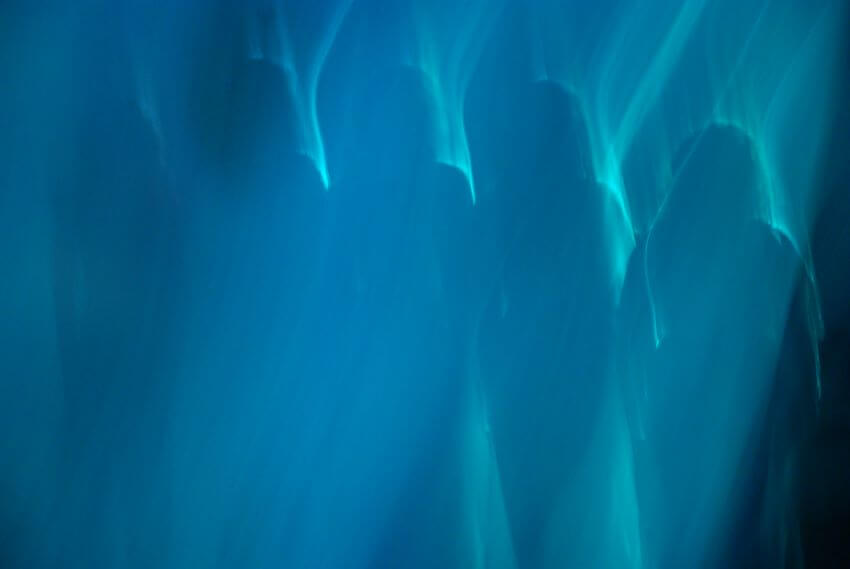