Dimitris Katsouras is a Mechanical Engineer (Technical University of Patras) and Executive Director of the Persona Theatre Company. He works as a Project Manager at the Cyprus Institute, coordinating a large number of European research programs, with an emphasis on innovation.

He holds a Master's Degree in Environmental Management (EAEME). His experience in international management was enriched by his two-year stay as a researcher (with the Japanese government's Monbusho Scholarship) at Hitotsubashi University in Tokyo.

During the Athens Olympic Games, and for over six years he was Director of Development Activities at the Hellenic Culture Organization, where he created, among other things, the first network of state-of-the-art museum shops in the most important archaeological sites in Greece. He was also the Director of the Hybrid Post at Hellenic Post. In his spare time, he directs the Persona Art Group, and is responsible for all its productions in Greece and internationally. 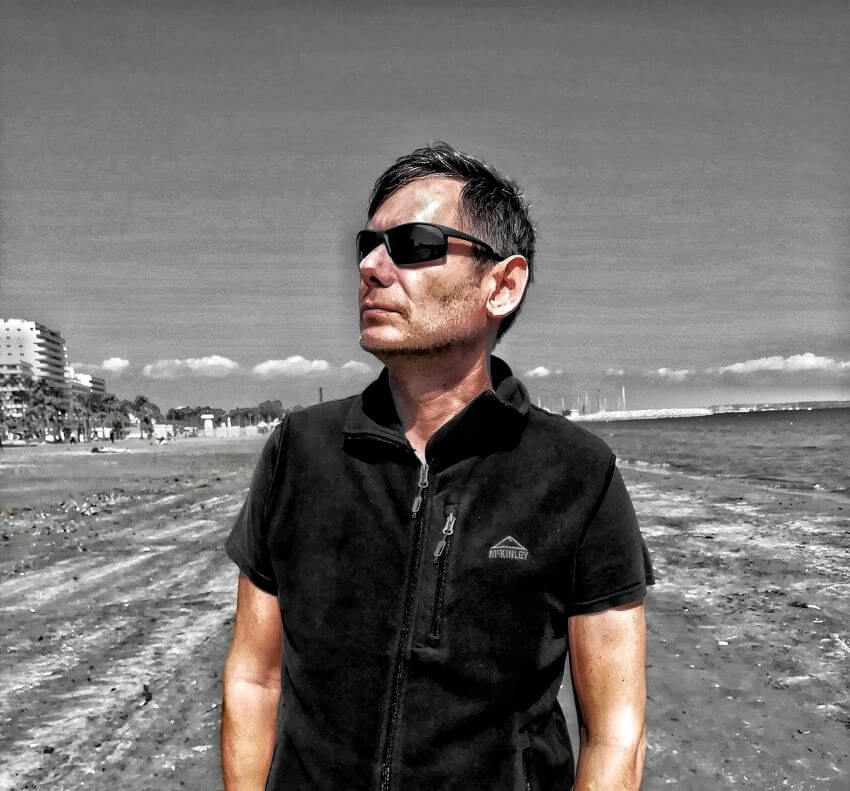